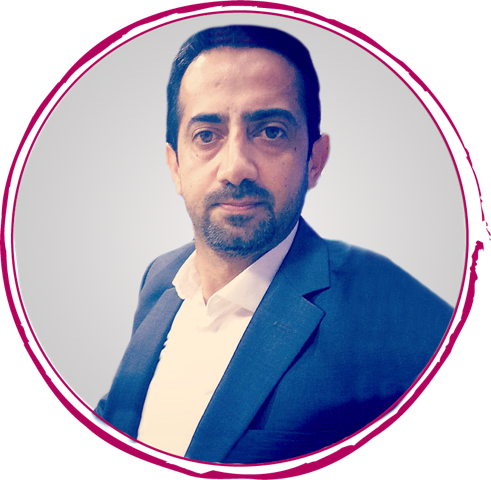 Dr. Umut Altunç was born in Famagusta 31st of December 1976. Upon completion of his education in Famagusta, he moved to Istanbul for Medical School and graduated from Istanbul University Faculty of Medicine in year 2000. In 2004 he completed his Pediatry and Pediatric Diseases Residency in Ankara Pediatric Diseases Education and Research Hospital. Between 2005-2006 he carried out research in Peninsula Faculty of Medicine in England where he was a researcher in Complementary and Alternative Medicine Department on Pediatric Respiratory Problems, Allergic Diseases and their Alternative and Complementary Therapies. His work got presented in several national and international conferences and got published in international medical journals. Currently, he is researching Asthma prevalence in Turkish Cypriot Primary Schools and Frequency of Ceaserian Sections in TRNC where he is also a counselor on several projects including autism and attention deficiency disorder.  Dr. Umut Altunç is still actively working in the Famagusta General Hospital as the Chief of Pediatry.