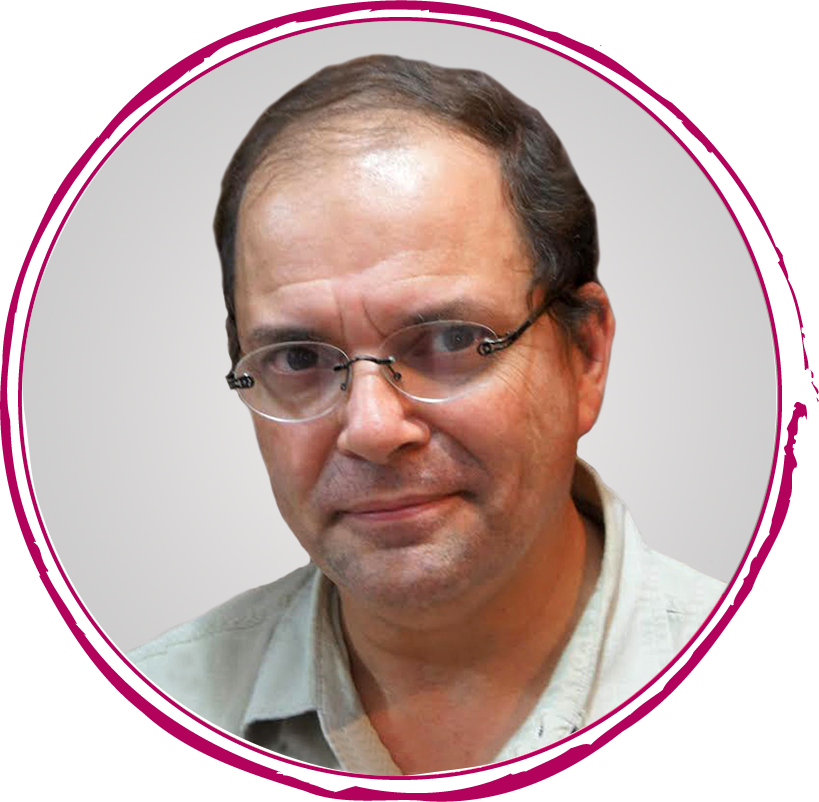 In 2004 Ricardo Herber Jones MD wrote the book "Memories of the Glass Man - Reminiscences of a Humanist Obstetrician", where he discusses the foundations of the humanization of childbirth movement from the perspective of a doctor in a transformative process. The book - now in its third edition - brings reports and stories told by the author in his 30 years of contact with birth and women. It is a lightweight, non-technical book, written for people who dream of a more dignifying and respectful birth. Covers labor and birth as empowering women and empowering event for family bonding. This book is already translated into Spanish with the title "Chronicles of a Humanistic Obstetrician" (Editorial Creavida-2006). The English translation will occur in the near future. His new book "Between the Ears - Birth Stories" was released in April 2012, in several Brazilian cities.

In 2011 participated in the eighth edition of the book "Medical Stories" Unimed-PoA, with the story "About Choices", which focuses on the drama of medical choices from the point of view of who is responsible for them. Participated in the 2011 book "A Universal Declaration of Rights for the Premature Baby - Commented Edition" organized by the Brazilian pediatrician Luis Mussa Tavares, with the chapter "Hasty Souls", where he talks about his personal experience with premature babies. Participated in the book "Midwives Caiçaras: stories and pictures about birth in Canaanite, SP" with the chapter "Birth in Metamorphosis" that addresses the radical changes that occurred with the assistance to mothers and their babies in the twentieth century. Participated as "expert" of the documentary "Orgasmic Birth" by Debra Pascali-Bonaro (USA) 2008. He was part of the group of experts of the documentary "The Rebirth of Childbirth", documentary produced by Erika de Paula Eduardo Chauvet in 2013.

Counselor, volunteer physician and former Vice-President of the Homeopathic League of Rio Grande do Sul, acting on its medical staff since 1993.

The Midwife, the doula and the obstetrician

This talk consists in the demonstration of a model of work with pregnant women during pre-natal care, birth and post-partum, with the inclusion of different characters in this attention. The organization of this group of health professionals is non hierarchical, from an operational and economic point of view. This group, composed of an obstetrician, a doula and a midwife, work in close interaction, but without any economic ties. During my presentation I will make a brief description of the history of doulas and midwives, and the main reasons for their almost complete disappearance during the 20th century. After that, I will outline the crisis in the contemporary technocratic obstetric assistance, which is characterized by an “iatrocentric” (centered in the doctor), “etiocentric” (centered in the disease) and “hospitalocentric” (centered in the hospital) paradigm. The appearance of the contradictions and mistakes in our contemporary assistance to women is based in the incapacity of the medical system to recognize and to work with feminine needs (spiritual, social, psychological, emotional, etc.) throughout a process that is much more than a medical event (W. Trevathan). Then, I will show the creative possibilities to bring up the “best of two worlds”, where the feminine contact, full of energy, magic and love, is placed beside (NOT below) the medical support, that can give safety in the pathological situations that can happen in a birth. This model of attention can occur only in a non oppressive format, where doctor is just another important person in the team, but is able to listen to the advices and suggestions of the other components. I this model the group remain ALL the time with the pregnant woman (in her house or in the hospital). The home births, surrounded by family and welcome friends, as well as cesarean sections, with all the technology available to help in these situations, have the same support given by all the members of the team. In this presentation I will tell stories of births we assisted as well as MY own story of attachment and passion with doulas. I will show pictures, statistics, studies, and slideshows, giving visual and rational evidences on the benefits of a collaborative and interdisciplinary work to give women the best they can have in childbirth.